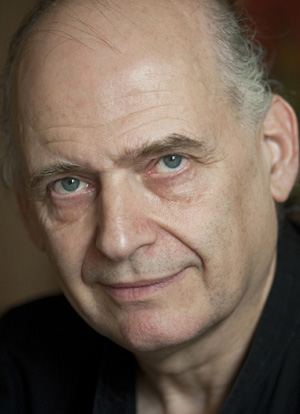 Born in 1950, Laurent Petitgirard studied the piano with Serge Petitgirard and composition with Alain Kremski. An eclectic musician, his career as a composer of symphonic music, operas or chamber music and movies scores is matched by an important activity as a conductor.
Music director Orchestre Symphonique Français 1989-1996, he was December 2004 he was elected music director by the musicians of the Orchestre Colonne in Paris and left this position at the end of the 2017-2018 season to concentrate on composition and guest conducting.
He recorded his first opera, "Joseph Merrick The Elephant Man", with a libretto by Eric Nonn, with the Orchestre Philharmonique de Monte-Carlo (Nathalie Stutzmann in the title role) (CD Naxos, Choc of the Month by Classica).
It was first performed in French, in February 2002 at the Prague State Opera, conducted by himself, with stage direction by Daniel Mesguich.
The opera was restaged at Nice Opera from 29 November to 3 December 2002. A DVD of a live performance in Nice was released by the label Marco Polo and is to be broadcast in 2005 on TF1 and Mezzo. A new production of this opera has been presented in May 2006 by Minneapolis Opera, stage direction by Doug Varone, Music Director Antony Walker.

Laurent Petitgirard's second opera, "Guru", libretto around mental manipulation by Xavier Maurel, was recorded under his baton in October 2010 in Budapest, with Hubert Claessens (bass-baryton) and Sonia Petrovna (actress) in the main roles.
The opera is released, on the Label Naxos (CHOC of the Month of the classical magazine Classica).
The opera was premiered under the composer's baton, in a Damian Cruden stage direction September 28th 2018 at the Szczecin Castle Opera (Poland, second serie in April 2019).
A lyric suite "Guru and Marie" has been presented in Germany (2015 Neubrandenburg) Paris (2016 Théâtre des Champs Elysées) Poland and Jerusalem (2018). 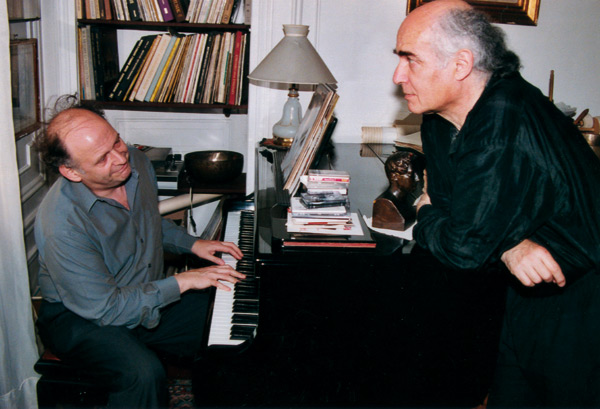 For the record label Naxos Laurent Petitgirard recorded his 3 symphonic poems, "The Twelve Guards of the Temple", "Euphonia", "Poème for large string orchestra", his 3 concertos "Dialog for viola and orchestra" (Gérard Caussé) "Cello Concerto" ( Gary Hoffman) and "Le Légendaire" for violin, chorus and orchestra (Augustin Dumay) and the Ballet's score "The Little Prince" staged by Sonia Petrovna for the Avignon's Opera.
His new CD for Naxos (December 2019) recorded with the Budapest Symphony Orchestra and the saxophonist Michel Supera include "Etats d'âme" for saxophon alto and orchestra, "Solitaire", "Le Marathon", "Flaine".
After concerto for flute, harp and string orchestra "Dilemme" ( premiered by Emmanuel Pahud,   Marie-Pierre Langlamet with the Dresden Philharmonie conducted by Marcin Macelaru in Dresden 1-2 June 2019). Laurent Petitgirard composed a ballet "Si YEOU KI"  - The Journey to the West" (2019-2020) for the  chinese choregrapher Wang Yabin. 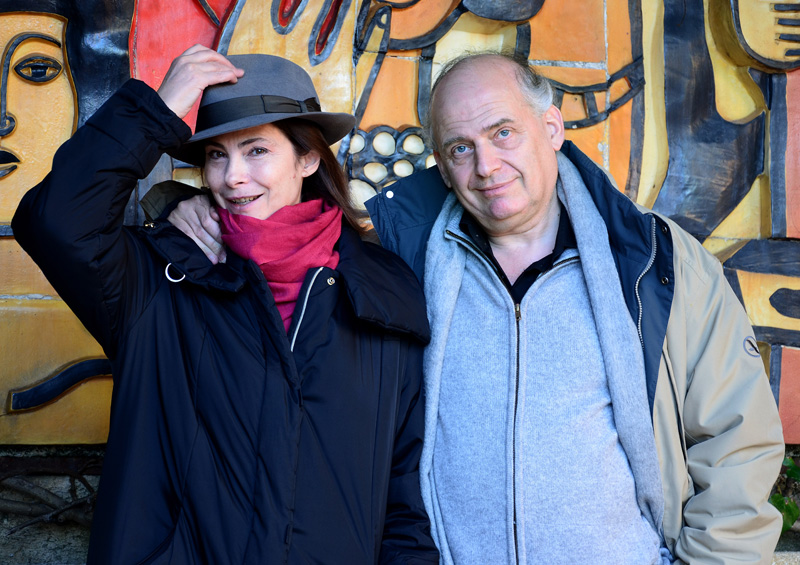 Laurent Petitgirard has made some thirty records, notably of Honegger's "Jeanne d'Arc au Bûcher" and several world premiere recordings, including Ravel's "Gaspard de la Nuit" in the orchestration by Marius Constant or the complete Ballet "Daphnis and Chloé" with the Bordeaux National Orchestra.

Laurent Petitgirard received the Young Composer's Prize of the SACD in 1987, the SACEM Prize as a conductor in 1990, the Grand Prix Lycéen for Composers in 2000 for his Cello Concerto and the Prix Musique 2001 of the SACD for his opera "Joseph Merrick the Elephant Man".
In February 2017 he was elected Secrétaire perpétuel of the Beaux-Arts Academy at the French Institute (he is a member since 2000).